The production relationship we now have with Andy, Nate and their company, Hell Fire, is built on the close and longstanding connection we have developed with them. Charley Mann is a character with deep Northern and working-class roots – she’s not afraid to disrupt and go against the grain, and neither are we. 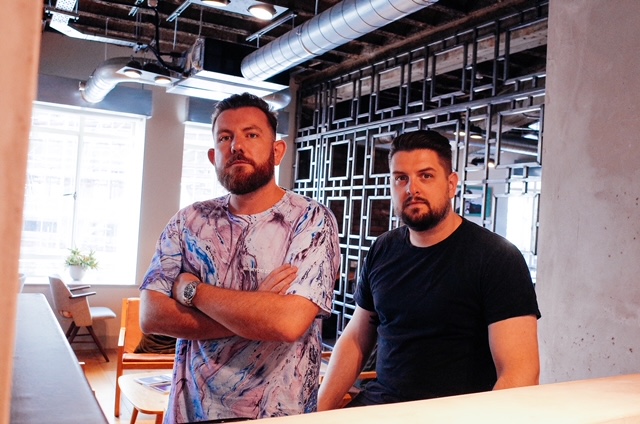 Andy Doree said, “We wanted to be the people to bring her to life and we’re really proud Bob and Carol agreed. We can’t wait to develop her and her story.”

Nate Camponi added, “What we want to avoid is a straight up ‘damaged female copper’ trope. She’s actually a lot more layered than that, maybe even a bit Christian Grey. She’s determined, dominant and promiscuous. She also shares many of the traits of Clarice Starling from Silence of the Lambs in terms of drive and fearlessness. She rides this line between super cop and someone on the edge. And her thought process is often aligned to criminals she’s hunting – much like Will Graham again from the Hannibal Lecter genre.”

Detective Inspector Charley Mann is a brew of all the policewomen who had to overcome rampant sexism in order to build their careers. This is well documented, and we have worked with some of the best of those determined, exceptional women, particularly in the North, to create this character. To bring her to TV we knew we were looking for an exciting, off-beat, high end scripted Northern-connected TV production team, who we could entrust with our name, brand, livelihood, handwork and passion that we’ve built over a lifetime. We found exactly this working with Hell Fire!, through Walking the Line which we co-founded in 2020 with Sarah Jarvis. Our close and longstanding connection with Hell Fire! is built on that trust, and sharing the same values.

Use the links below to visit the media articles:-