WHEN A KILLER STRIKES

“Boss, we’ve got a body”. Hardly what Detective Inspector Jack Dylan needs to hear on his day off, especially as he’s in the middle of house-hunting with his wife Jen.

The new eighth instalment in the D.I Dylan series.

“Boss, we’ve got a body”.
Hardly what Detective Inspector Jack Dylan needs to hear on his day off, especially as he’s in the middle of house-hunting with his wife Jen.

Detective Sergeant Vicky Hardacre greets him at the scene, but what awaits them behind the blood red door of Colonial House is undoubtedly a murder. The approach identifies several prime suspects. But who is telling the truth; and who is lying? Before the killer can be caught, another body is discovered, this time in a putrefying mixture of mud and slime, lain amongst the remnants of decaying food within a waste-bin shelter.

Now it’s the task of the man in charge to make the call. Are the two murders connected?
There’s only one way to find out, and that’s by working long hours, within strict budgets, and the usual pressure from above to obtain quick results. However, Dylan is distracted by personal matters, with Jen being keen to seal the deal on a renovation project. He suggests they delay finalising the purchase; until he discovers the significance of the house, and that it’s about to be demolished.

In his absence, Jen’s pleas for help from his estranged siblings are answered, resulting in hidden secrets coming to light, as Dylan continues, through a twisting and turning plot, to ensure justice is done in respect of the murder victims, whose bright hopes for the future were cruelly snatched away. 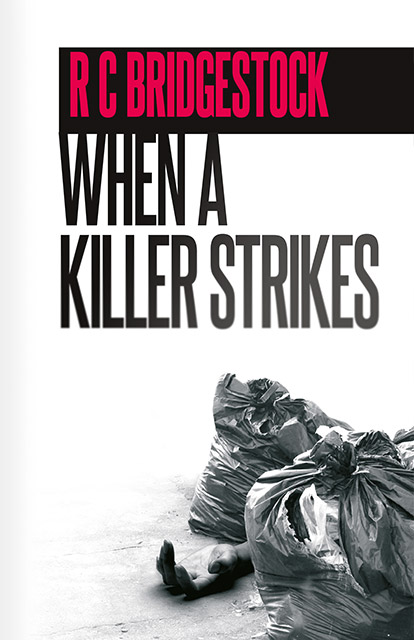